PR consultants will provide support of marketing communication and media relations for a modern logistics park Żerań Park I. The property, owned by Heitman […]

PR consultants is handling relations with media and business partners of Nordis – frozen food manufacturer and distributor. The company’s strong position on Polish […] 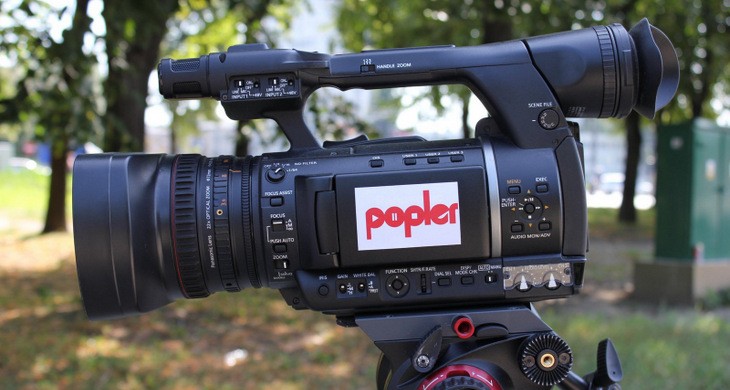 PR consultants established cooperation with Popler – supplier of innovative solutions in the area of wireless video transmission on Internet. Agency’s task is to […]

Promotion of Warsaw is a difficult task, there’s no doubt about that. Both lack and excess of imagination can be very dangerous in this […]

TVN24 broadcasted the “Polska i Świat” program about the provisions of Electoral Code which ban election committees from broadcasting paid advertising spots on television. […]

PRoto.pl cited a conversation that appeared in Superstacja between Karolina Kawska and image specialist Mirosław Obarski about the election campaign to the European Parliament. Obarski noted that an effect […]

Following Superstacja’s report, Proto.pl reported that regardless of the program and the political option, the voters will most likely vote for the presidential candidate whom they perceive to […]

The editorial staff of efi24.com asked experts whether the European Union’s agreement with Russia in the matter of early warnings about problems with natural […]

The four (undone) buttons of Wojciech Olejniczak’s shirt in his photo placed on the cover of the weekly Wprost have shocked Polish public opinion. […]

A series of three articles devoted to Starbucks coffee shops appeared in Dziennik’s Społeczeństwo [Society] section two weeks ago. The phenomenon of this extraordinary […]